The Media and The Merchants of Doubt 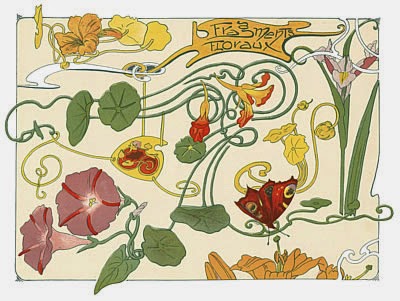 Last week the Arizona Daily Star published a two-part editorial that purported to debate whether or not carbon dioxide is good for us. I wrote a letter in response to this specious debate, and I was happy to see that it appeared in the Star on January 17. Here's the text of the letter:

Re: the Jan. 12 editorials “Do carbon dioxide’s pluses trump its negatives?”

On Jan. 12 the Star published a reframing of the debate over climate change that addressed the “pluses” and “negatives” of carbon dioxide.

Roger H. Bezdek, author of the piece, called “CO2’s benefits outweigh costs many times over, study shows,” claims that there is “no scientific evidence for significant climate effects of rising CO2 levels.”

Yet Bezdek is not a scientist but is an “energy economist,” who touts the benefits of fossil fuels.

As Naomi Oreskes and Erik Conway show in their book Merchants of Doubt, industry shills try to convince us that there is doubt about the science on issues like global warming, and the media are partners in this doubt-mongering when they treat scientific matters as if they require an airing of both sides of a debate in the interests of fairness and balance.